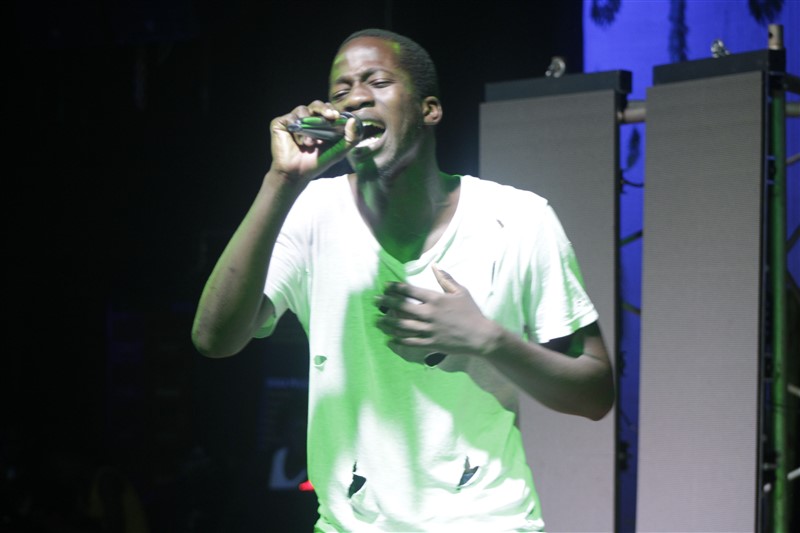 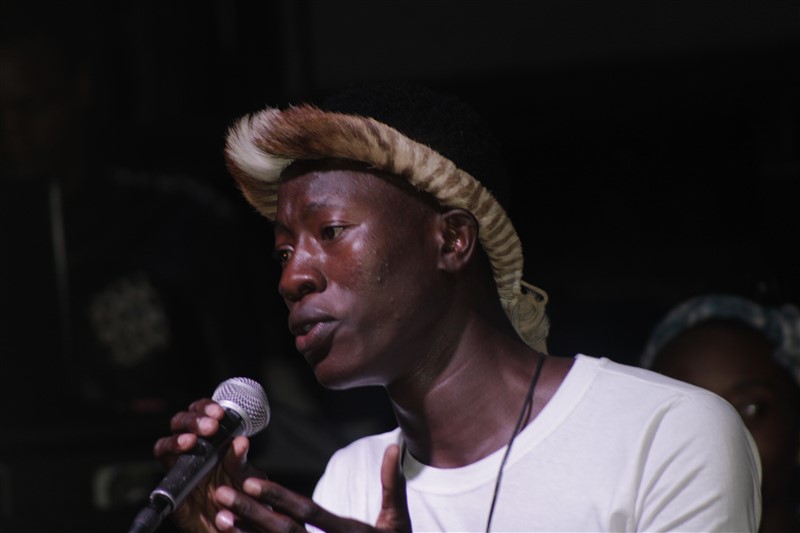 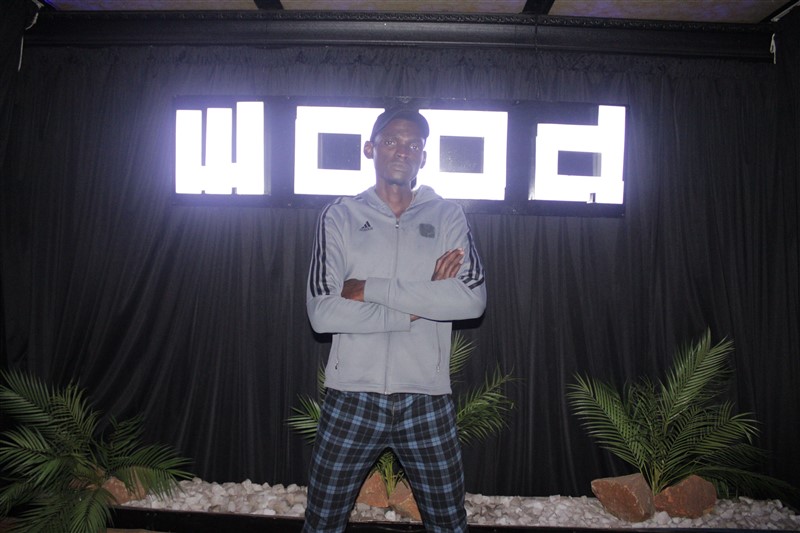 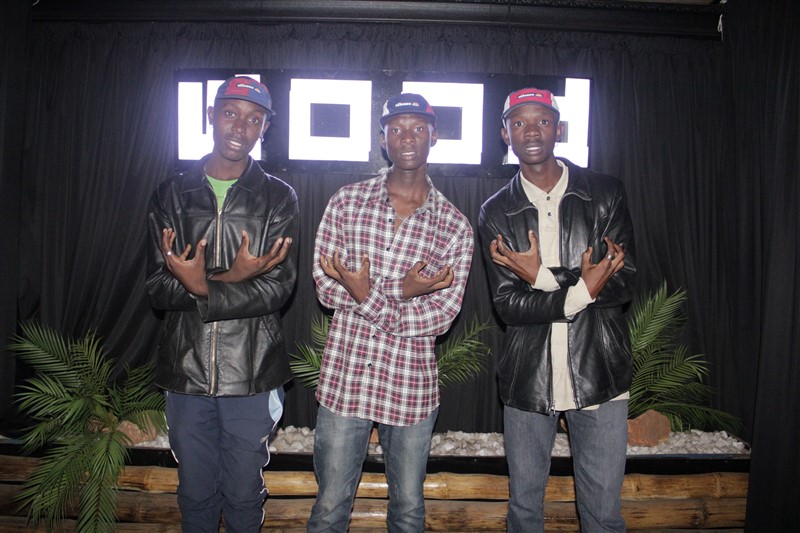 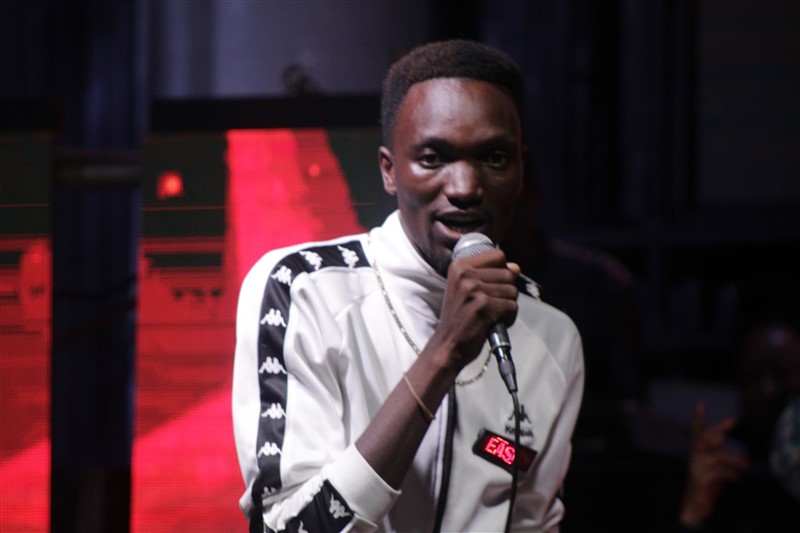 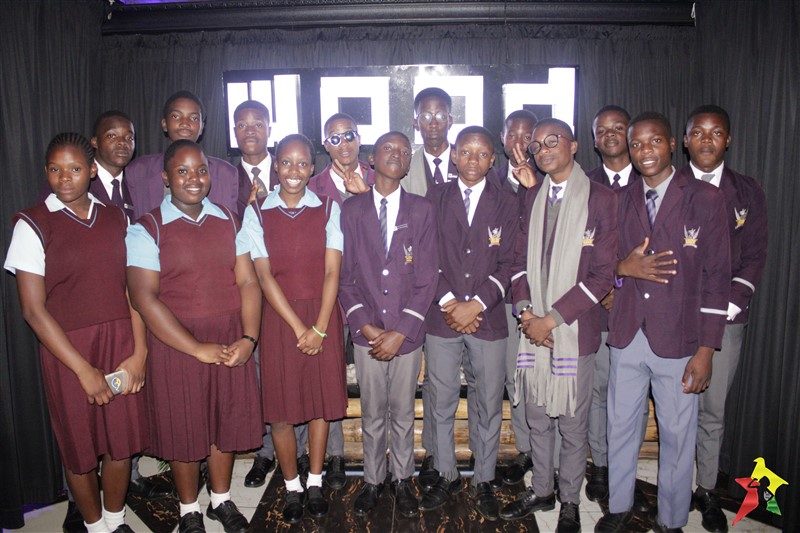 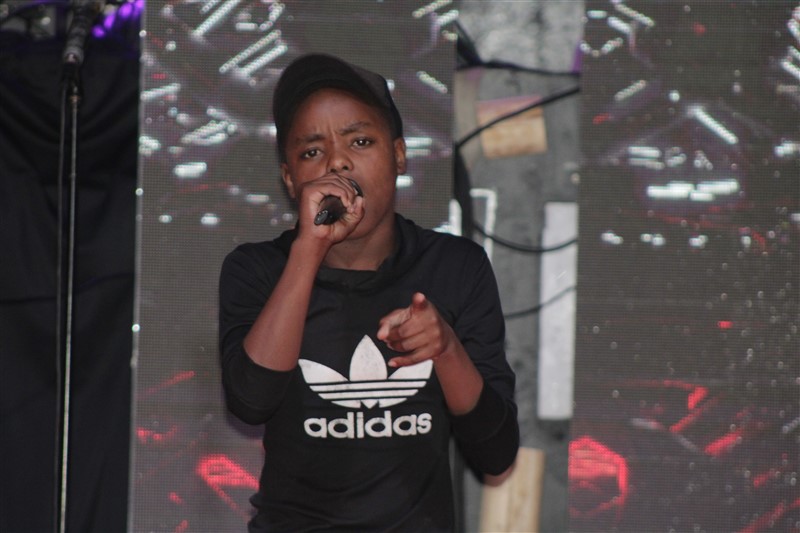 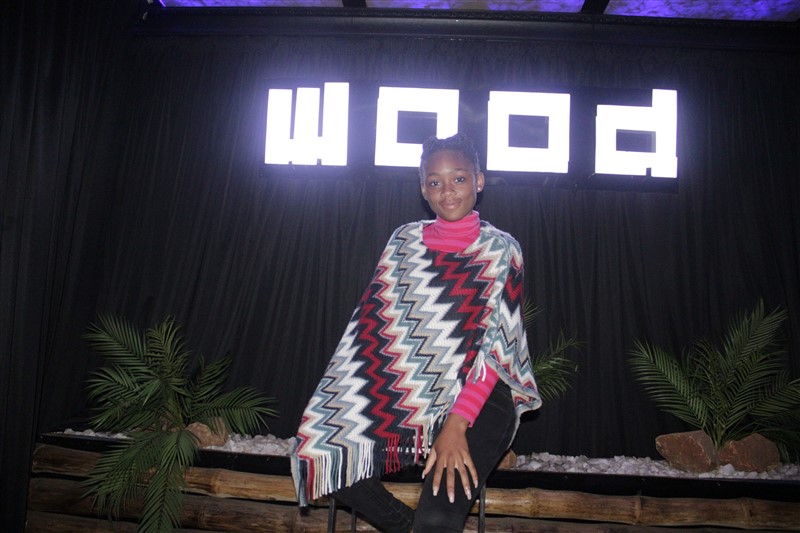 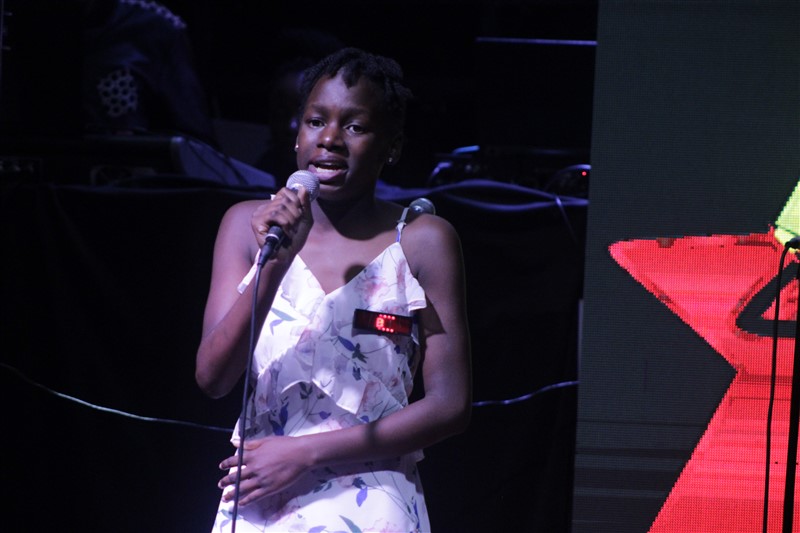 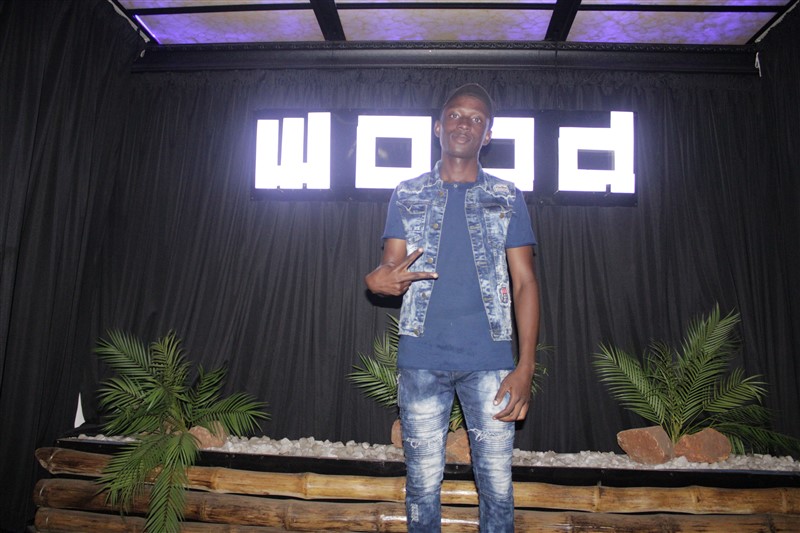 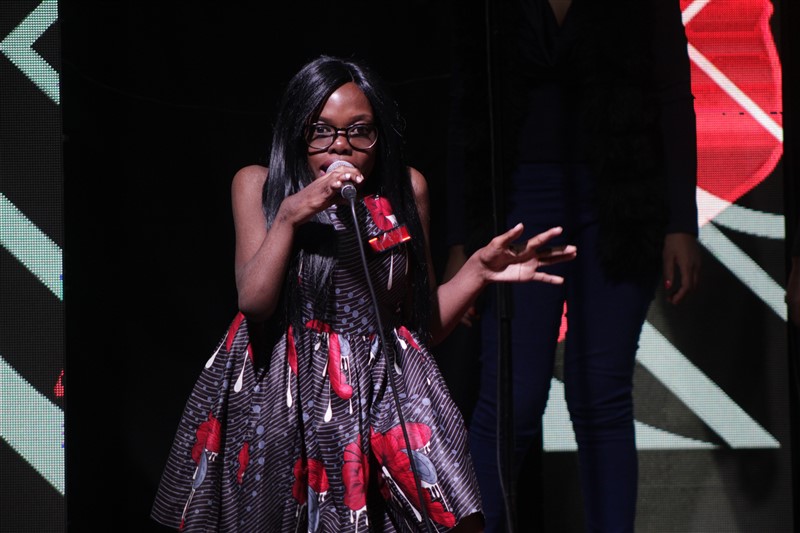 up down
Starbrite time slot changed to 6PM

The last batch of The 2nd round performa

The last batch of The 2nd round performa

more
StarBrite is showing on Saturday the 21st of January

The 2nd round performances from Aston Ta

more
Watch StarBrite on ZTV this Saturday at 9pm

…don’t get left out Sta

By Gladys Gonda A total of 116 contestants from the thousands who auditionedin the StarBrite Season 8 auditions  managed to proceed to the show’s famed Bootcamp that is slated for Sanganyi Creek, in Banket, from

more
Harare auditions, a clash of the giants

By Primrose Zimano THE StarBrite Season 8 auditions first round for Harare lived up to its billing as the ‘clash of the giants’, as contestants battled to obtain a place in the second round at the City Sports Ba

The 2nd round performances from Aston Tatenda Madzima and Amissah Mhlanga. The season 10 finals. ZTV 9PM soon after the main news. Don't miss the show this Saturday
Please note For those "on the go" ,  or in the Diaspora , the show will be streamed simultaneously both on the StarBrite Facebook page and YouTube tunnel.
Youtube chanel
Facebook platform
Like, comment, subscribe and  share. StarBrite it's your time to shine!!!
2022 Starbrite trailer Video
Play trailer2 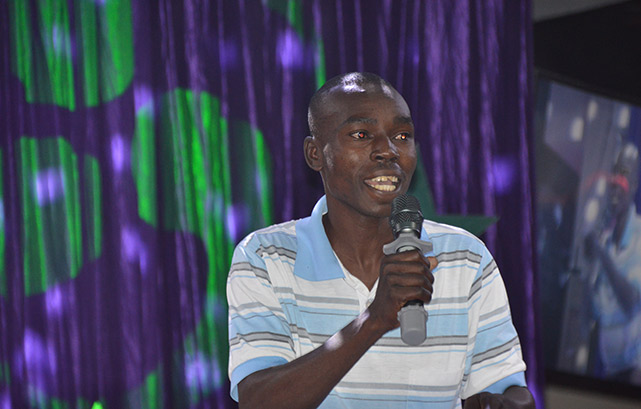 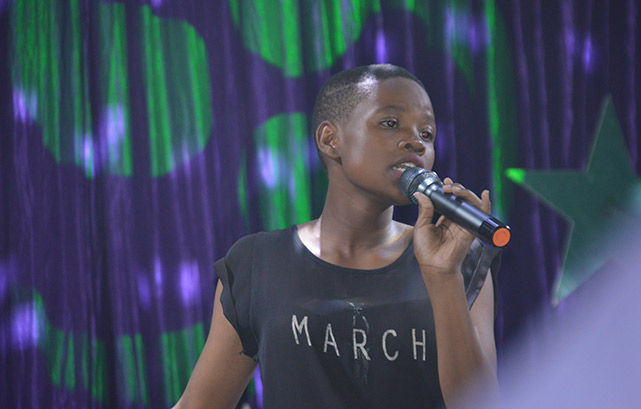 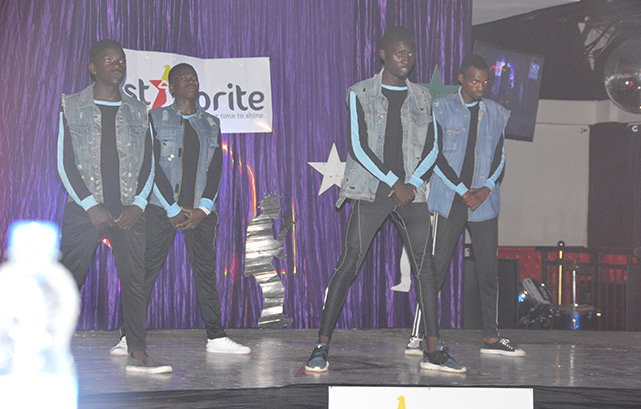 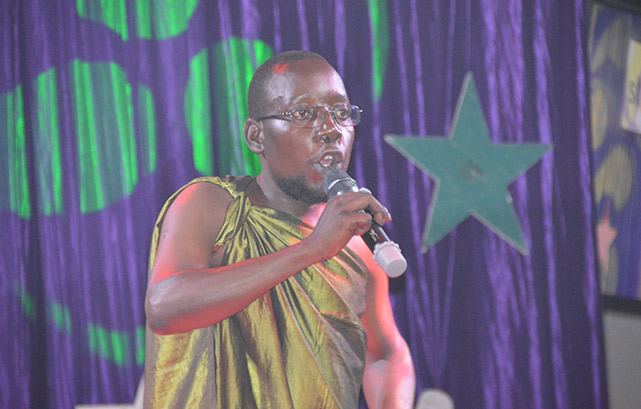 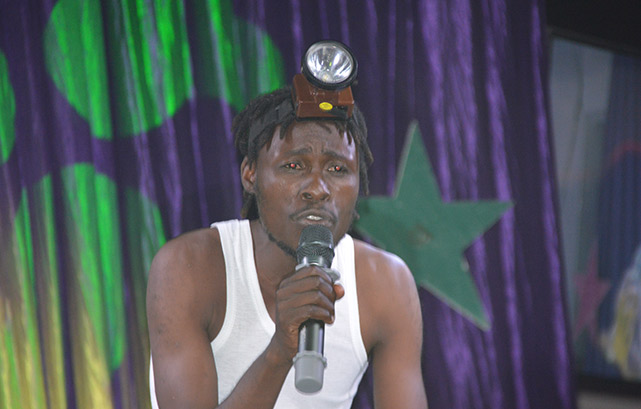 …don’t get left out

StarBrite continues to evolve year after

How Bright is 'Starbrite'

StarBrite is a talent search show which was born in the late 1980s before the birth of cellphones, DSTV, the internet (and its attendant social networks etc), it predates the Western popular talent shows like X Factor, UK/US Has Got Talent.